“Into the Unknown: The Paramedics’ Journey,” produced by “Emergency!” stars Randy Mantooth and Kevin Tighe, is in pre-production 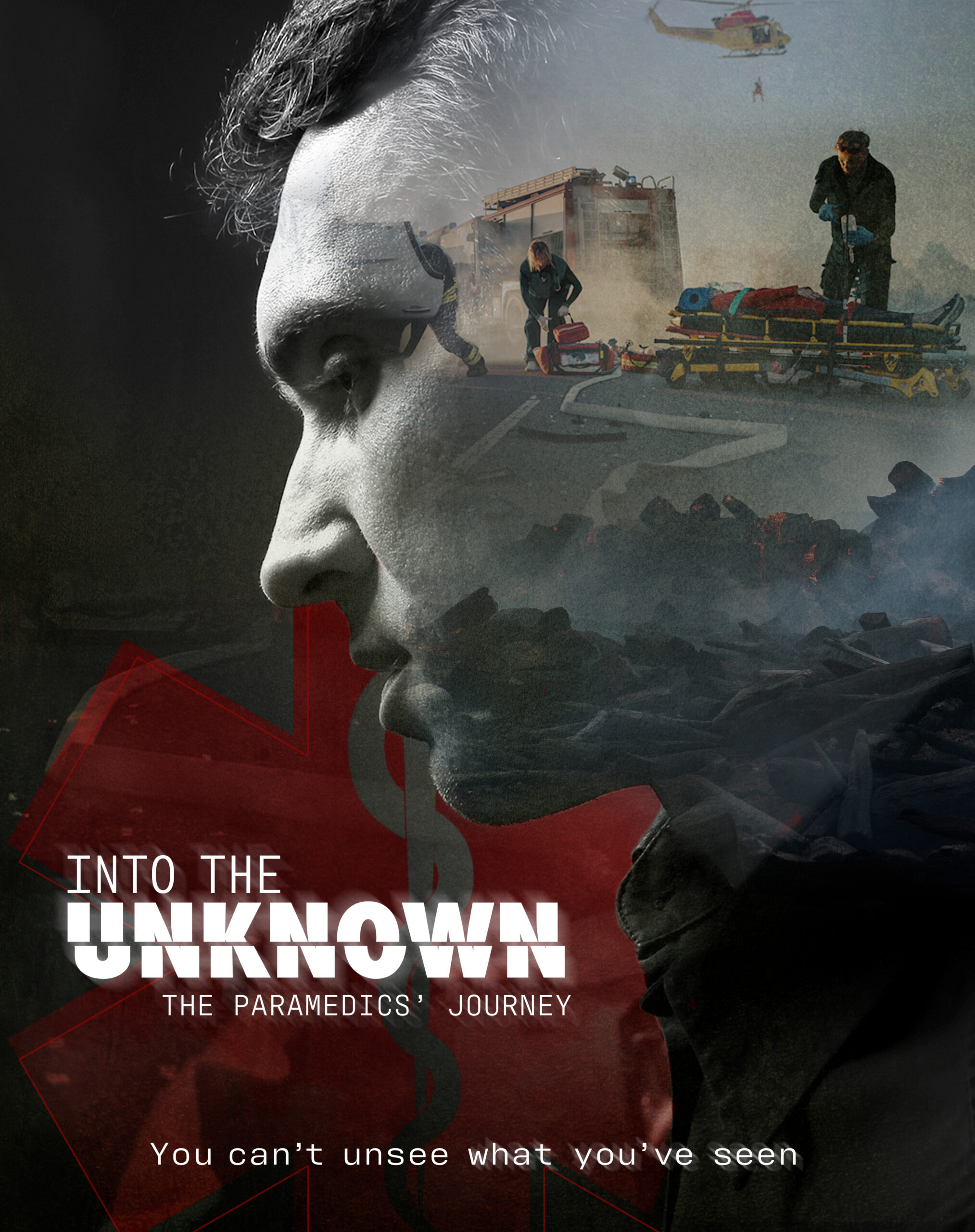 The 70’s TV show “Emergency!” introduced the concept of paramedics to millions of viewers and inspired thousands to become EMS practitioners themselves. Some historians say it launched modern EMS in the U.S.

Now the two stars of the show are co-producing a documentary to tell the story of today’s paramedic – following a pandemic that strained our healthcare system and revealed the critical role that paramedics play in caring for their communities.

“My life was saved by two firefighter paramedics,” said Randy Mantooth, who played Johnny Gage in the “Emergency!” series. “My sister’s life was saved by a paramedic and a flight nurse. They literally gave us our lives back, and yet I don’t even know their names.”

“Over-worked, sometimes overlooked, and nearly always taken for granted, paramedics are real-world heroes,” Mantooth said. “My hope is that ‘Into the Unknown’ will provide the public with an understanding of and appreciation for the critical role these individuals play.”

“Paramedics have to deal with unending fatigue and stress,” said Kevin Tighe, who played Roy Desoto in the series. “This is a topic we have to explore not only on the job but also at home. We have to face it and also show how it can be successfully overcome.” 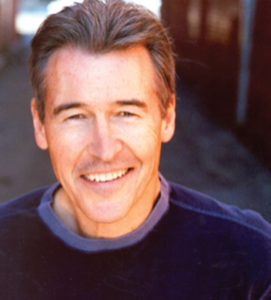 FirstNet, Built with AT&T*, is the principal sponsor of the project, which will realistically depict the lives and jobs of half a dozen paramedic crews around the nation. Additional sponsors supporting the documentary’s production include Masimo and ZOLL Medical Corporation.

“This project brings awareness of the vital role EMS plays and highlights the very real impacts to the personal health and wellness of these individuals,” said Lynnée Hopson, assistant vice president, FirstNet Marketing at AT&T. AT&T holds the federal contract to build and maintain FirstNet.

“Stories like these are why we’re committed to supporting FirstNet. And it’s one of the reasons we launched the FirstNet Health and Wellness Program. Paramedics – and all the first responders they represent – need our support as they face daunting challenges in delivering care in every situation imaginable.”

The project has an advisory board made up of 18 key industry leaders and is endorsed by 19 of the major national EMS organizations, representing almost 2 million members. Baxter Larmon, PhD, a nationally recognized EMS educator/researcher, and a professor of emergency medicine at UCLA’s David Geffen School of Medicine, serves on the executive committee for “Into the Unknown.”

“Throughout my four-decade career, and in my travel and interactions with every type of stakeholder in the EMS profession, I’ve found they all have one thing in common,” Larmon said. “They believe the U.S. public doesn’t understand what EMS is about and what paramedics do, day-to-day, one patient at a time, to make sure they are cared for, safe, and end up where they belong. 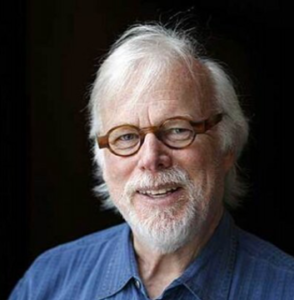 “Whether it’s a senior who has fallen, a teenager who has overdosed, a middle-aged woman in cardiac arrest, or the victim of a severe car crash,” he continued, “these are people often facing the worse days of their lives – we’re there to help. This documentary will go a long way in ensuring that the public understands who we are, what we do, and why we matter.”

“Into the Unknown” is currently in pre-production with a release date to be determined. Find out more about the documentary, the advisory committee, and the organizations supporting it at intotheunknowndoc.com. You can also sign up to get regular updates on the progress of the documentary and “behind-the-scenes” stories and footage.

*©2021 AT&T Intellectual Property. All rights reserved. FirstNet and the FirstNet logo are registered trademarks of the First Responder Network Authority. All other marks are the property of their respective owners.