Fire Management and Suppression added as a core capability 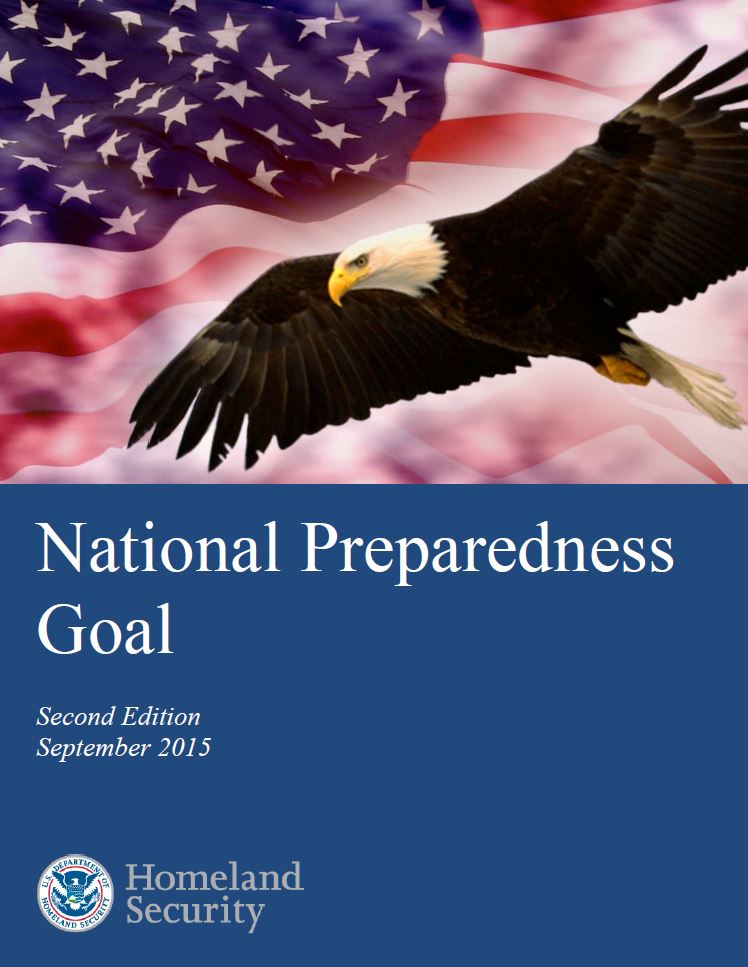 The goal itself is succinct and remains unchanged: “A secure and resilient nation with the capabilities required across the whole community to prevent, protect against, mitigate, respond to, and recover from the threats and hazards that pose the greatest risk.”

Changes made to the core capabilities will be reflected in the ongoing refresh efforts of the National Planning Frameworks and Federal Interagency Operational Plans for each of the mission areas.

For a copy of the document, go to: https://www.fema.gov/national-preparedness-goal.