A delegation from the U.S., including National Volunteer Fire Council (NVFC) First Vice Chairman Kevin Quinn, participated in an international search and rescue exercise in Badolato, Italy, May 8-10. The event was organized by Associazione Edeweiss and included teams from Cyprus, Greece, Great Britain, Hungary, Italy, Malta, Portugal, Serbia, and the U.S.

Edelweiss is an Italian civic protection association that operates in the areas of EMS, wildfire, logistics, and special rescue, including one of the few trained urban search and rescue (USAR) units in Italy. They are also an International Member of the NVFC and are active in promoting idea sharing and the exchange of best practices in the international fire service community.

The USAR training event was held over a period of 24 hours and included a series of search and rescue scenarios, such as an operation at night on a railway bridge and a road bridge. 100 Italian volunteers and 80 volunteers from other countries participated. Besides members of the fire service, representatives from a variety of other organizations, including several Red Cross chapters, took part in the exercise.

In addition to the training exercise, representatives from five European organizations signed the EURO SAR statute, creating a European association of volunteer rescue teams. The participating associations are Malta’s Emergency Fire and Rescue Unit, the Italian Edelweiss association, the Elite Special Task Force of Greece, the Cyprus Civil Protection Volunteer Corps, and the Escola Portuguesa de Salvamento from Portugal. The purpose of EURO SAR is to create a common platform in Europe for collaboration and sharing of best practices within the field of rescue and emergency response. 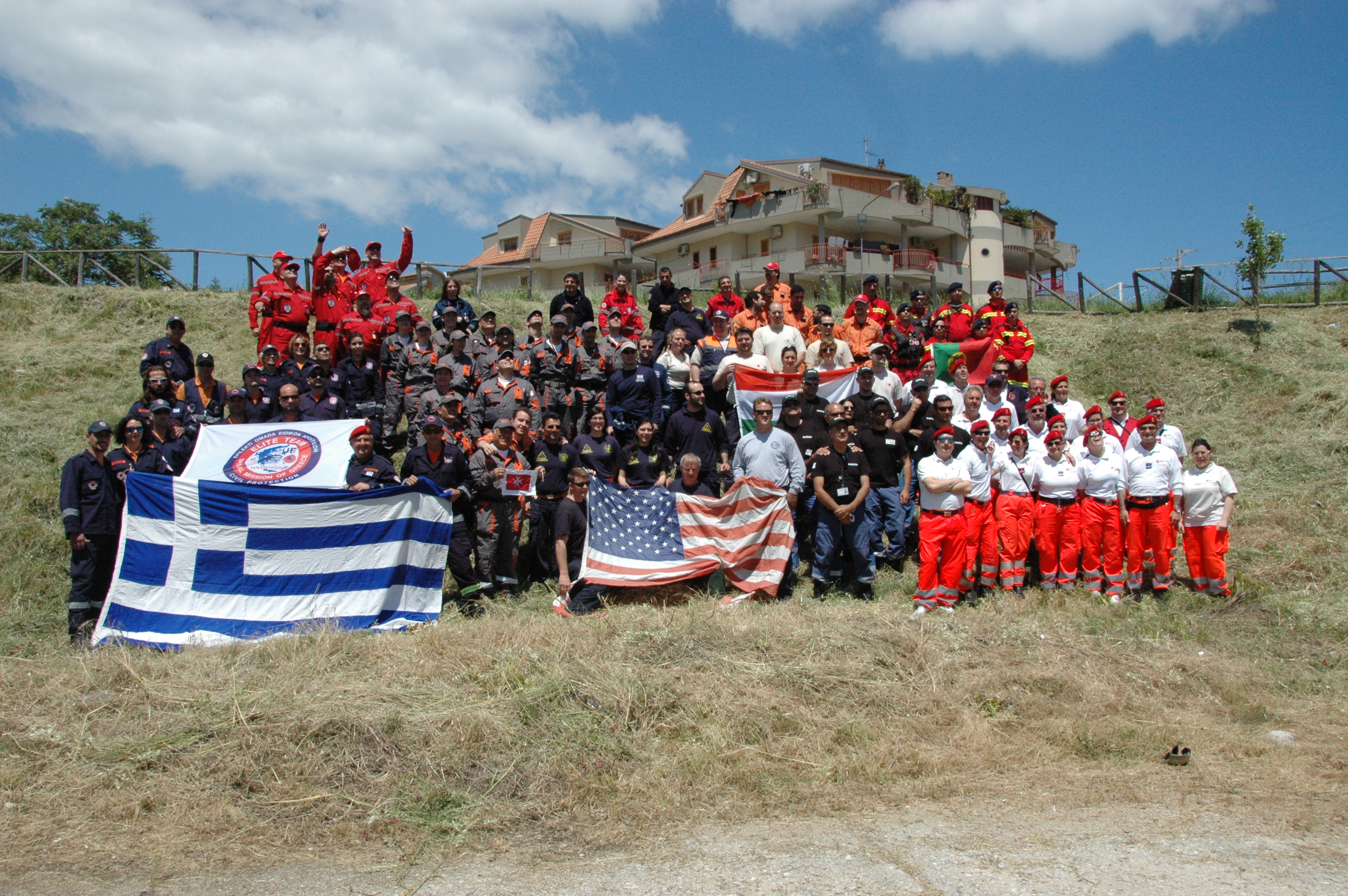 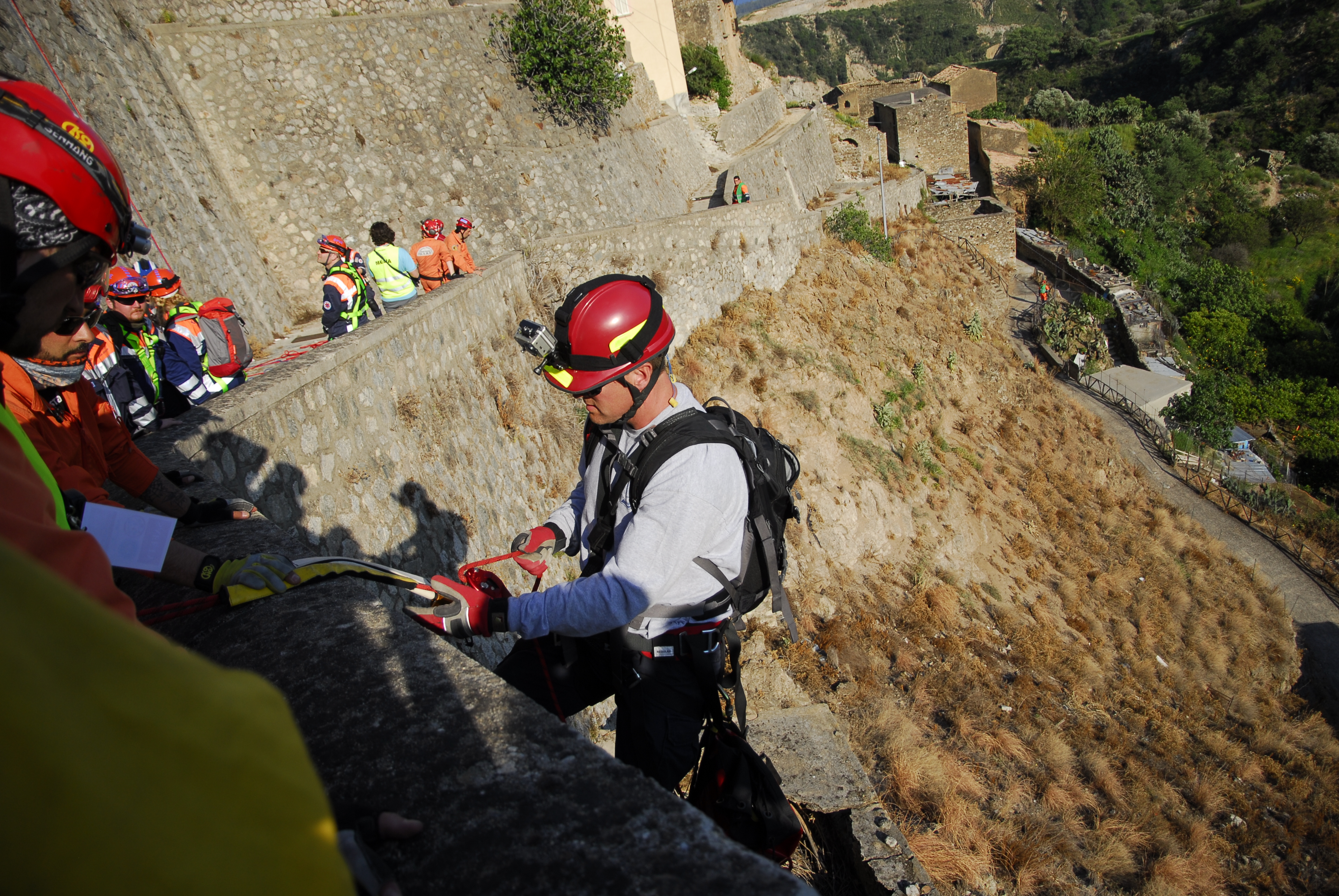