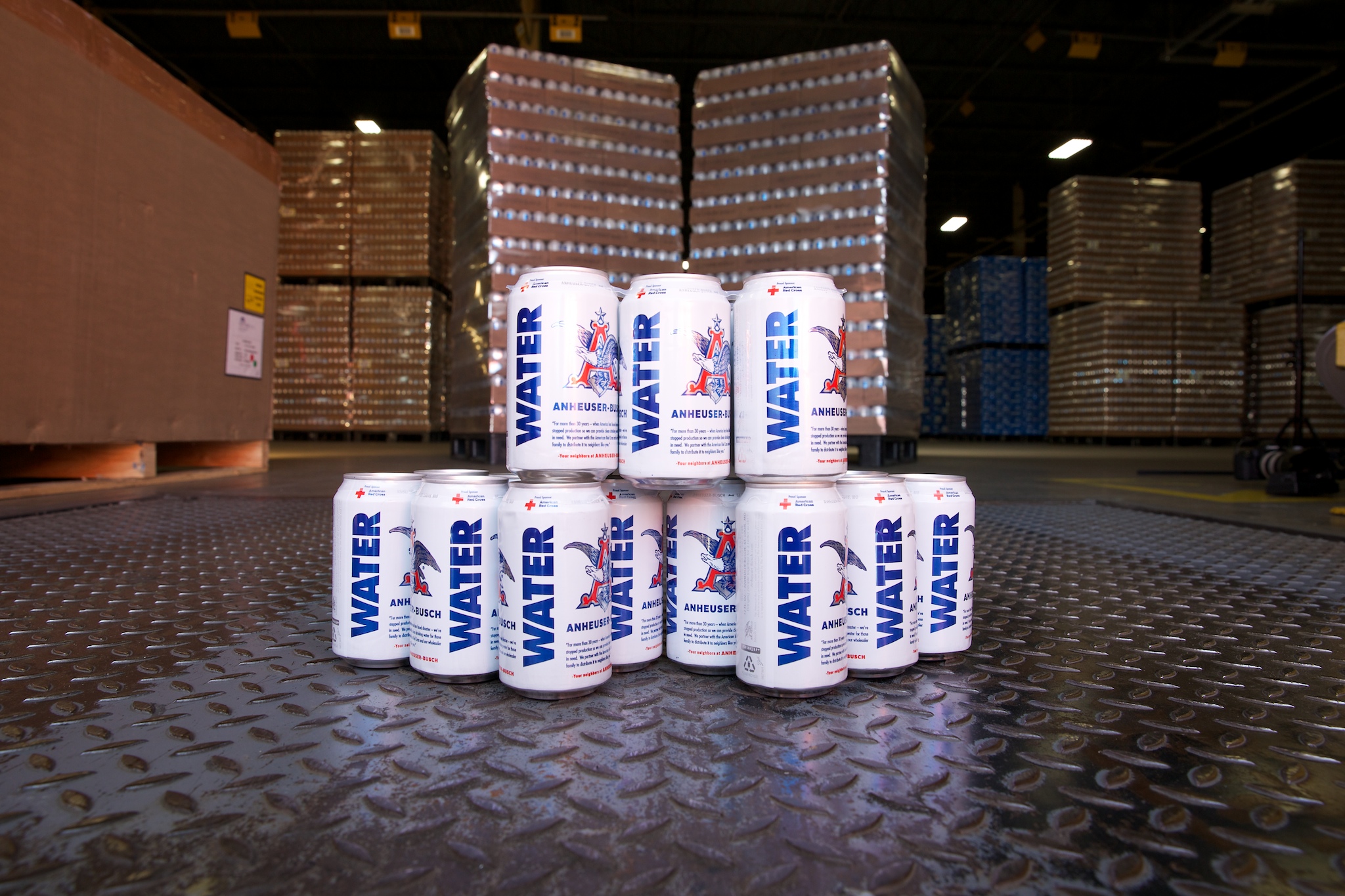 Anheuser-Busch has announced the company is expanding its emergency drinking water program in partnership with the National Volunteer Fire Council (NVFC) to deliver critical hydration to volunteer firefighters across the country.

The new partnership will kick off with a donation of one million cans of clean drinking water in support of volunteer fire departments in 2019, beginning this spring in advance of wildfire season.

“As the country faces more natural disasters, like wildfires, it’s important to have more programs in place to help our emergency responders,” said Adam Warrington, Vice President of Corporate Social Responsibility at Anheuser-Busch. “With the evolution of our emergency drinking water program, we’re able to offer tangible support and necessary resources to those who are protecting our communities when they need it most.”

Every year, Anheuser-Busch periodically pauses beer production to can emergency drinking water, to be ready to lend a helping hand during natural disasters and other crises. Building on this commitment, the brewer has teamed up with NVFC, the national association serving volunteer fire departments, to deploy its brewery resources and production expertise to deliver canned water to the nation’s volunteer firefighters.

“Volunteer fire departments across the country are in need of our support,” said Heather Schafer, CEO of the NVFC. “Many Americans don’t realize that 65 percent of our nation’s firefighters are actually volunteers, with nearly 85 percent of fire departments being all or mostly volunteer. There’s plenty of support they need – but maintaining hydration during long incidents or disasters such as wildfires is a major concern for departments with limited budgets and resources. It’s been so powerful for us to team up with Anheuser-Busch in the evolution of this program to offer clean, safe drinking water to volunteer responders across the country.”

The cans of emergency drinking water will be distributed by Anheuser-Busch’s wholesaler partners in 25 markets at the start of June to help volunteer departments prepare for the upcoming wildfire season. In partnership with Anheuser-Busch, the NVFC has identified and selected the most vulnerable markets across the nation to receive the initial water donation. The program will also leverage a rapid-response approach to support volunteer departments nationwide actively fighting wildfires throughout the year.

Joining forces with Anheuser-Busch and the NVFC is the Congressional Fire Services Institute (CFSI), whose mission it is to educate members of Congress about the needs and challenges of our nation’s fire and emergency services. Together, Anheuser-Busch, the NVFC and CFSI will be raising awareness on the needs of local first responders – especially around hydration.

“Hydration is critical for firefighter performance,” said Bill Webb, President of CFSI. “Dehydration can result in decreased physical and mental performance, as well as serious health consequences – a serious concern when lives are on the line. This program is addressing a huge issue that volunteer firefighters face. Without the right resources, hydration can be a matter of life or death.”

Anheuser-Busch has a longstanding tradition of providing emergency drinking water and supplies for disaster relief efforts in partnership with the American Red Cross. Since 1988, Anheuser-Busch and their wholesaler partners have provided more than 80 million cans of water to U.S. communities affected by natural disasters nationwide. 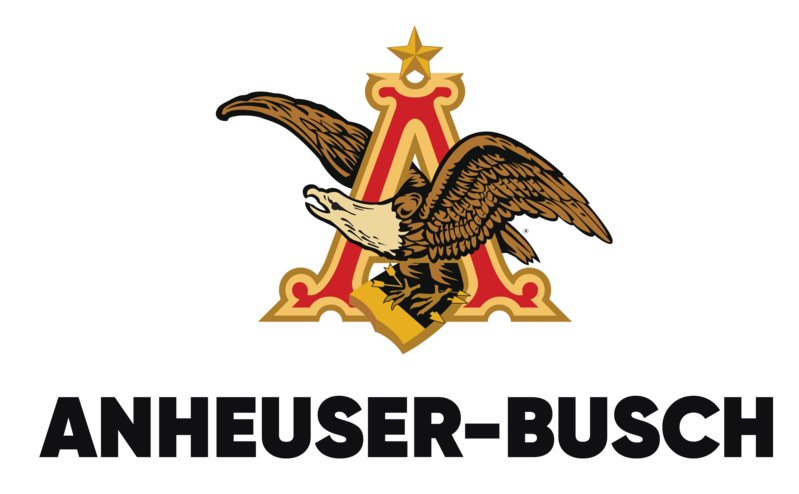 For more than 165 years, Anheuser-Busch has been woven into the cultural fabric of the United States, carrying on a legacy of brewing great-tasting, high-quality beers that have satisfied beer drinkers for generations. Today, we own and operate 23 breweries, 14 distributorships and 23 agricultural and packaging facilities, and have more than 18,000 colleagues across the United States. We are home to several of America’s most recognizable beer brands, including Budweiser, Bud Light, Michelob ULTRA and Stella Artois, as well as a number of regional brands that provide beer drinkers with a choice of the best-tasting craft beers in the industry.

From responsible drinking programs and emergency drinking water donations to industry-leading sustainability efforts, we are guided by our unwavering commitment to supporting the communities we call home.

ABOUT THE NATIONAL VOLUNTEER FIRE COUNCIL

The National Volunteer Fire Council (NVFC) is the leading nonprofit membership association representing the interests of the volunteer fire, emergency medical, and rescue services. The NVFC serves as the voice of the volunteer in the national arena and provides invaluable advocacy, resources, programs, and education for first responders across the nation. Learn more at www.nvfc.org. 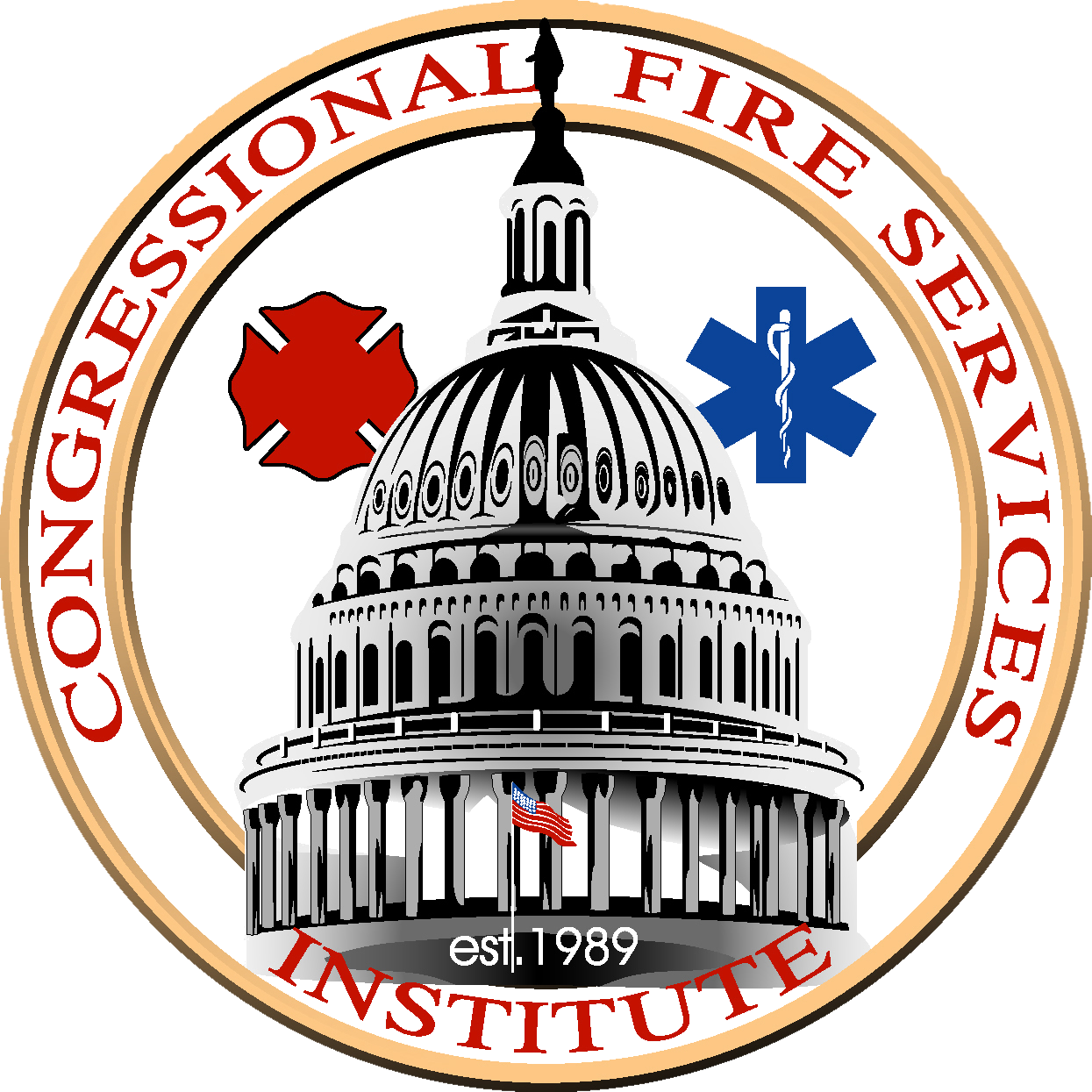 Established in 1989 as a nonprofit, nonpartisan policy institute, the Congressional Fire Services Institute (CFSI) is designed to educate members of Congress about the needs and challenges of our nation’s fire and emergency services to help them understand how the federal government can support the needs of our local first responders. For more information, please visit www.cfsi.org or follow CFSI on Facebook, Twitter and LinkedIn.